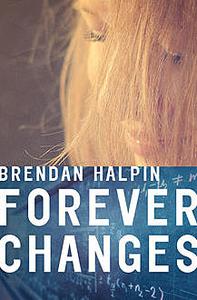 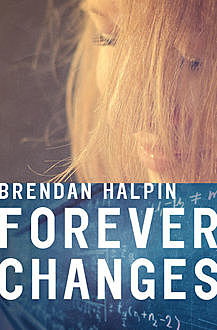 For a girl who doesn’t have much time, every infinitesimal moment counts Brianna is a math whiz. She’s almost certain to be admitted to MIT—that is, if she survives to see her nineteenth birthday. Brianna has cystic fibrosis, and after her friend Molly died six months ago, it’s hard for Brianna to let go of the feeling that she’s next. Numbers make sense to Brianna—they give her something to think about besides her own crummy odds. To her great surprise, it is in math class that she discovers the infinity that exists between eighteen and nineteen.Poignant and true, this story of one extraordinary teenage life is riveting. With Forever Changes, Brendan Halpin has crafted an unparalleled protagonist who will leave an indelible mark on readers.