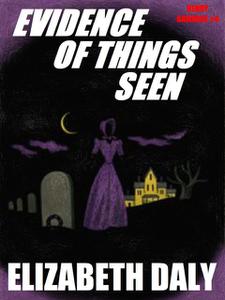 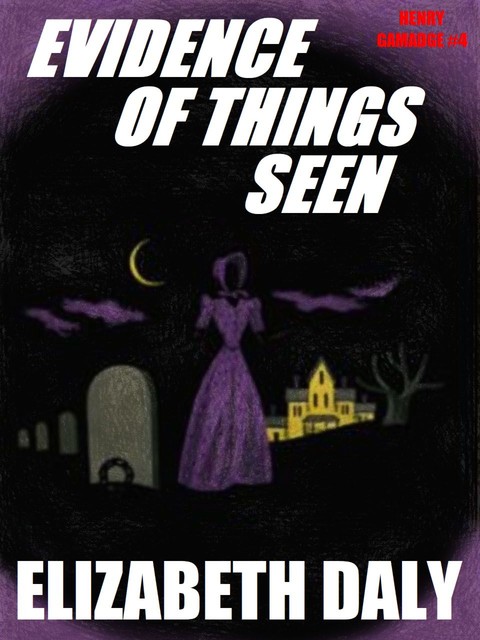 In the sticky summer of 1943, and with her husband out of town on war work, a secluded cottage in the Berkshires sounds just the ticket to the newly married Clara Gamadge. The resident ghost, a slender woman in a sunbonnet, merely adds to the local color, even with the news that the bonneted woman died just one year ago, in the cottage that Clara is now renting.

It's all nothing more than a deliciously spooky game, until the woman's sister is strangled while Clara dozes in a chair by her bed. The only clue: Clara's panicked memory of a woman in a sunbonnet standing at the door. Happily, Henry Gamadge — that supremely civilized gentleman-sleuth — arrives in time to calm his wife and solve the mystery (though not without some stellar help from Clara!)