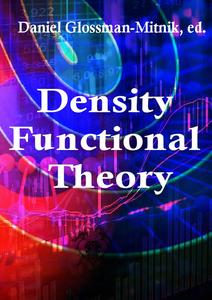 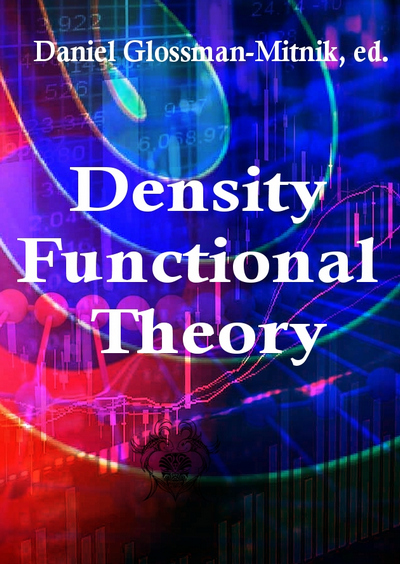 "Density Functional Theory" ed. by Daniel Glossman-Mitnik
ITExLi | 2019 | ISBN: 1789851688 9781789851687 178985167X 9781789851670 | 153 pages | PDF | 13 MB
This book represents an attempt to present examples on the utility of DFT for the understanding of the chemical reactivity through descriptors that constitute the basis of the so called Conceptual Density Functional Theory (DFT, sometimes also named as Chemical Reactivity Theory) as well as the application of the theory and its related computational procedures in the determination of the molecular properties of different systems of academic and industrial interest.

Density Functional Theory (or DFT for short) is a potent methodology useful for calculating and understanding the molecular and electronic structure of atoms, molecules, clusters, and solids. Its use relies not only in the ability to calculate the molecular properties of the species of interest but also provides interesting concepts that allow a better comprehension of the chemical reactivity of the studied systems.