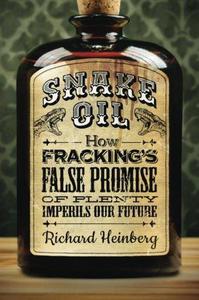 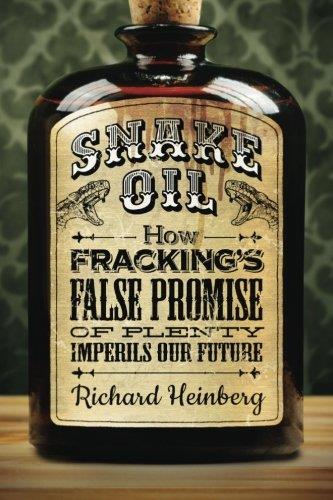 The rapid spread of hydraulic fracturing (“fracking”) has temporarily boosted US natural gas and oil production . . . and sparked a massive environmental backlash in communities across the country. The fossil-fuel industry is trying to sell fracking as the biggest energy development of the century, with slick promises of American energy independence and benefits to local economies. Snake Oil casts a critical eye on the oil-industry hype that has hijacked America's energy conversation. This is the first book to look at fracking from both economic and environmental perspectives, informed by the most thorough analysis of shale gas and oil drilling data ever undertaken. Is fracking the miracle cure-all to our energy ills, or a costly distraction from the necessary work of reducing our fossil-fuel dependence?