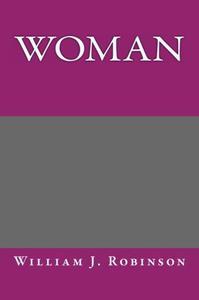 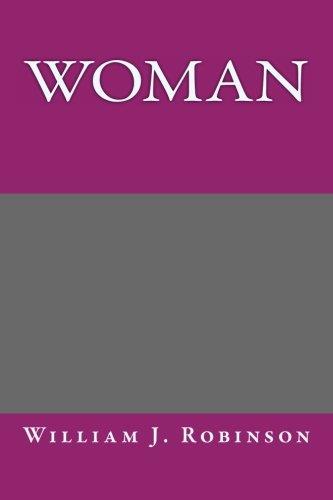 This old Oriental legend is so exquisitely charming, so superior to the Biblical narrative of the creation of woman, that it deserves to be reproduced in Woman: Her Sex and Love Life. There are several variants of this legend, but I reproduce it as it appeared in the first issue of The Critic and Guide, January, 1903. At the beginning of time, Twashtri—the Vulcan of Hindu mythology—created the world. But when he wished to create a woman, he found that he had employed all his materials in the creation of man. There did not remain one solid element. Then Twashtri, perplexed, fell into a profound meditation from which he aroused himself and proceeded as follows: He took the roundness of the moon, the undulations of the serpent, the entwinement of clinging plants, the trembling of the grass, the slenderness of the rose-vine and the velvet of the flower, the lightness of the leaf and the glance of the fawn, the gaiety of the sun's rays and tears of the mist, the inconstancy of the wind and the timidity of the hare, the vanity of the peacock and the softness of the down on the throat of the swallow, the hardness of the diamond, the sweet flavor of honey and the cruelty of the tiger, the warmth of fire, the chill of snow, the chatter of the jay and the cooing of the turtle dove.**