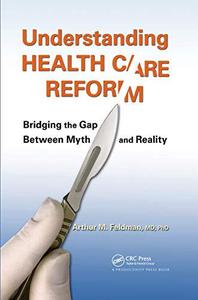 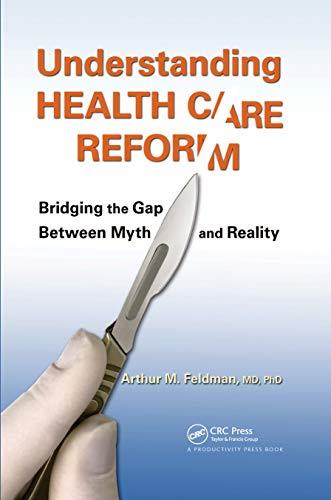 After nearly a year of debate, in March 2010, Congress passed and the president signed the Patient Protection and Affordable Care Act to reform the U.S. health care system. The most significant social legislation since the civil rights legislation and the creation of Medicare and Medicaid, the bill’s passage has been met with great controversy. Political pundits, politicians, health care economists, and policy analysts have filled the airwaves and the lay press with their opinions, but little has been heard from those who have the most invested in health care delivery reform—patients and their doctors.Understanding Health Care Reform: Bridging the Gap Between Myth and Reality provides readers with the information to make informed decisions and to help counter the bias of political pundits and the influence of the for-profit health care industry. The author introduces readers to a group of dedicated doctors, administrators, and patients whose experiences illustrate the strengths and weaknesses of the health care reform legislation. He also shares his own experiences as both a physician and a patient. The book puts the health care reform legislation in perspective by exploring ten critical areas: The private insurance industry Medicare and Medicaid The elimination of waste caused by overutilization, high administrative fees, and fraud Disease prevention and wellness programs Care for the underserved—the health care "safety net" Quality of care The impending workforce shortage Comparative-effectiveness research to compare treatments Changes in the way medicine is practiced Tort reform Describing the reform act as the foundation and framing of a house, it outlines what doctors, patients, and families must focus on as states, the federal government, and the courts craft this legislation over time. The author cuts through the political rhetoric to address the core question: how do we preserve our ability to provide the best possible care for patients and fulfill our societal mission of providing care for our citizens independent of their financial means? Focusing on strengths and weaknesses, rather than what is right or wrong, he encourages readers to think creatively about their role in establishing a better system of health care in America.