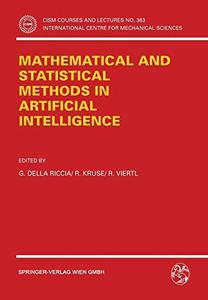 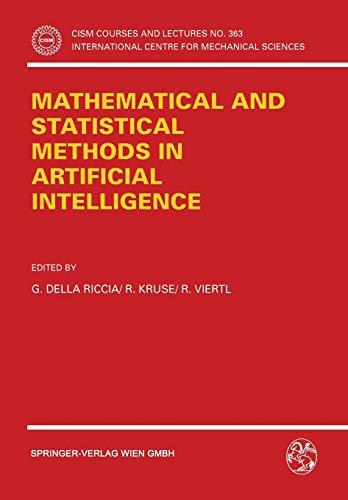 In recent years it has become apparent that an important part of the theory of Artificial Intelligence is concerned with reasoning on the basis of uncertain, incomplete or inconsistent information. Classical logic and probability theory are only partially adequate for this, and a variety of other formalisms have been developed, some of the most important being fuzzy methods, possibility theory, belief function theory, non monotonic logics and modal logics. The aim of this workshop was to contribute to the elucidation of similarities and differences between the formalisms mentioned above.

mathematics Science the Queen of the Sciences stem
Publication archive