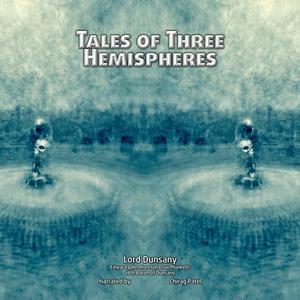 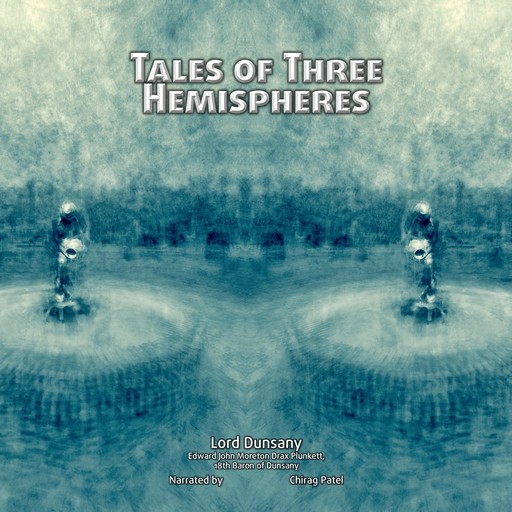 In the dark days that followed the first world war, it seemed to many that all dreams had died, that wonder and fantasy could not survive in a world that knew trenches and poppies blooming where the blood fell.
Come now as we travel through strange adventures and wonderful magics. Learn of the whimsies of gods, and the terrible fates that await those that cross them. See how the office of postman fell vacant in Otford-under-the-wold, and how a sack of emeralds brought only disaster to it's holder. Explore the strange mysteries of the old brown coat, the deep inland of China with a confused shepherd, the lands where the dwarves fought the demigods, and a city of wonder perhaps less unreal than it first appears.
Includes Idle Days On The Yann from A Dreamer's Tales as the first part of three stories, collectively titled 'Beyond The Fields We Know'. Come along with the poet as he searches to once again pass beyond the realities mundane and into the Lands of Dream, along the fabled river Yann, to find the fate of the Avenger of Perdondaris.
Edward Plunkett, the Baron Dunsany, was just gaining his stride as the world's first modern fantasy author, and wrote this book of tales to help show that dreams still came, dark and fantastical as they may be.
ebook includes illustrations by Sidney Syme, Lord Dunsany's artist.