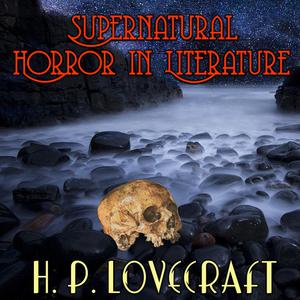 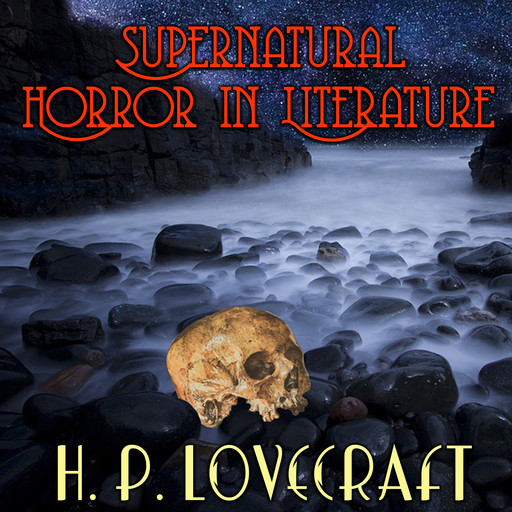 "Supernatural Horror in Literature" is a 28,000 word essay by American writer H. P. Lovecraft, surveying the development and achievements of horror fiction as the field stood in the 1920s and 30s. The essay was researched and written between November 1925 and May 1927, first published in August 1927, and then revised and expanded during 1933–1934.
Lovecraft's essay ranges widely, but he first examines the beginnings of weird fiction in the early gothic novel. As a guide for what to read in the early gothic he relied partly on Edith Birkhead's 1921 historical survey The Tale of Terror, and he was also able to draw on the expertise of the great many experts and collectors in his circle. The bulk of the essay was written in New York City giving Lovecraft easy access to the resources of the city's great public libraries and also to the collections of his friends, and thus he was able to read widely and obtain obscure and rare works. His survey then proceeds to outline the development of the supernatural and the weird in the work of major writers such as Ambrose Bierce, Nathaniel Hawthorne, and Edgar Allan Poe. Lovecraft names as the four "modern masters" of horror: Algernon Blackwood, Lord Dunsany, M. R. James, and Arthur Machen. In addition to these masters, Lovecraft attempts to make the essay an encompassing survey, and thus he mentions or notes many others in passing.
Famous works of the author Howard Phillips Lovecraft: At the Mountains of Madness, The Dreams in the Witch House, The Horror at Red Hook, The Shadow Out of Time, The Shadows over Innsmouth, The Alchemist, Reanimator, Ex Oblivione, Azathoth, The Call of Cthulhu, The Cats of Ulthar, The Dunwich Horror, The Doom that Came to Sarnath, The Festival, The Silver Key, The Other Gods, The Outsider, The Temple, The Picture in the House, The Shunned House, The Terrible Old Man, The Tomb, Dagon, From Beyond, What the Moon Brings and others.