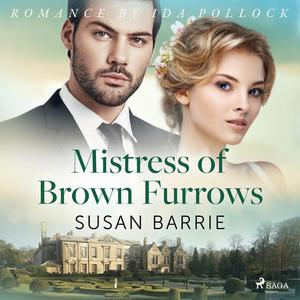 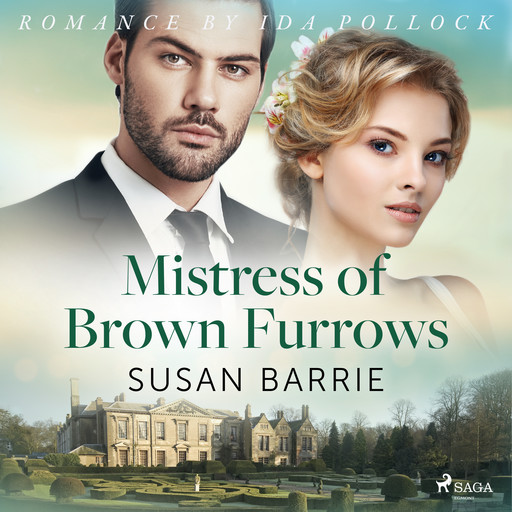 Carol Inglis is leading a glamorous life and has come far from her days at an English boarding school. Yet she feels that something essential is missing: true love from her husband. Timothy Carrington has given her everything she had wanted, and most importantly, saved her from an unfortunate life of poverty. What she wants most is true feelings from the man. Can she light the kindle between them, and does he return her love for him? The love story written under Ida Pollock's pseudonym Susan Barrie dates back to the 20th century. A must-read for fans of literary romance and surprising twists of fate.

Susan Barrie is a pseudonym of Ida Pollock (1908 – 2013), a highly successful British writer of over 125 romance novels translated into numerous languages and published across the world. Ida Pollock has sold millions of copies over her 90-year career.

Pollock began writing when she was 10 years old. Ida has travelled widely, living in several different countries. She continues to be popular amongst both her devoted fan base and new readers alike. Pollock has been referred to as the "world's oldest novelist" who was still active at 105 and continued writing until her death.

On the occasion of her 105th birthday, Pollock was appointed honorary vice-president of the Romantic Novelists' Association, having been one of its founding members.