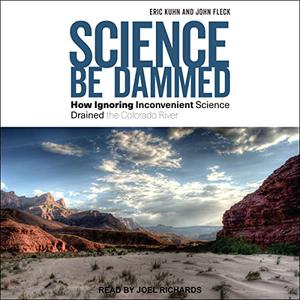 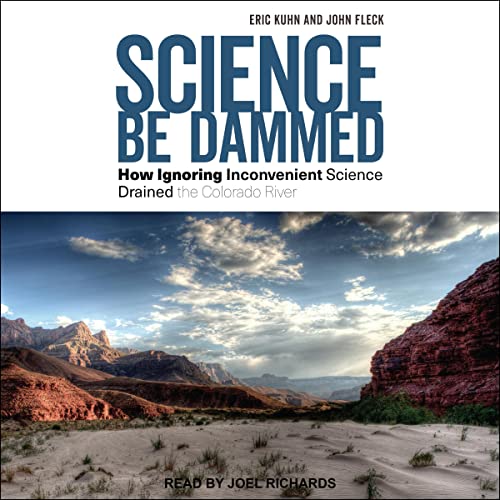 
Science Be Dammed is an alarming reminder of the high stakes in the management - and perils in the mismanagement - of water in the Western United States. It seems deceptively simple: Even when clear evidence was available that the Colorado River could not sustain ambitious dreaming and planning by decision-makers throughout the 20th century, river planners and political operatives irresponsibly made the least sustainable and most dangerous long-term decisions. Eric Kuhn and John Fleck delve into rarely reported early studies, showing that scientists warned as early as the 1920s that there was not enough water for the farms and cities boosters wanted to build.

Contrary to a common myth that the authors of the Colorado River Compact did the best they could with limited information, Kuhn and Fleck show that development boosters selectively chose the information needed to support their dreams, ignoring inconvenient science that suggested a more cautious approach. Focused on both science and policy, Kuhn and Fleck unravel the tangled web that has constructed the current crisis. Understanding how mistakes were made is crucial to understanding our contemporary problems. Science Be Dammed offers important lessons in the age of climate change about the necessity of seeking out the best science to support the decisions we make.