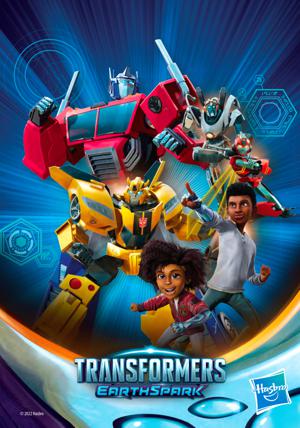 A new species of Transformers must find their place and purpose among Autobots, Decepticons, and the human family who adopts them. This 26-episode action-comedy series introduces a new generation of Transformers robots -- the first Transformers robots to be born on Earth. Together with the human family who welcomes them in and cares for them, they'll redefine what it means to be a family. After the end of civil war between the Autobots and the Decepticons, the Malto family relocates from Philadelphia to the small town of Witwicky, Pennsylvania. There, young Robby and Mo Malto witness the birth of a new breed of Transformers called Terrans, who form a bond with the two. Now adopted into the family, the Terrans work with the children to protect their new life and find their place in the world.::wikipedia
Animation Short Action Adventure Comedy Drama Family Sci-Fi
Details

«Paddy, Go Easy! What Happens When You Hit And Run?» by David Hearne 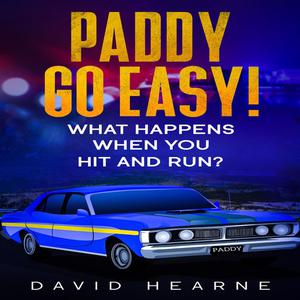 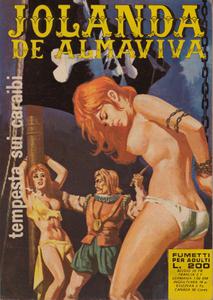 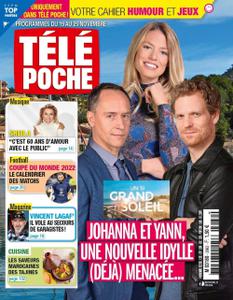 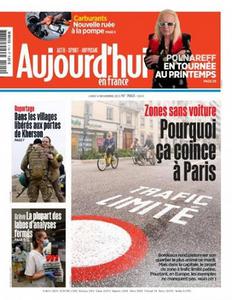 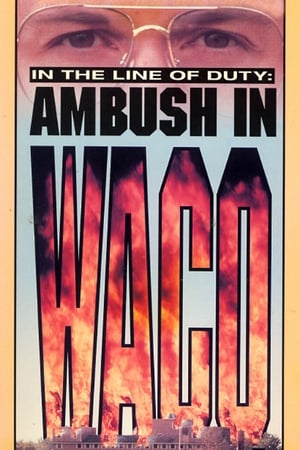 Religious fanatics are barricaded in a building, and surrounded by police. But they're not going to surrender, they prefer to die.
Drama TV Movie
Details 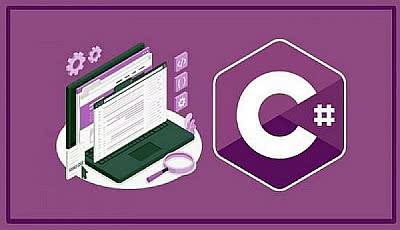 Taught as a course in a University, this course will teach you C# programming from scratch to beginner/advanced level. 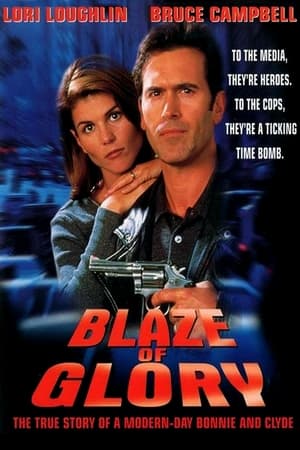 In the Line of Duty: Blaze of Glory (1997)
Former marine and cop Jeff Erickson starts a new life after meeting his dream girl, Jill, running a bookshop, until they decide to become the modern Bonnie and Clyde. Learning on the job the hard way, Jeff becomes famous through media-coverage, despite his power-trip tendency to bully his victims which becomes worse when Jill is hospitalized. FBI agent Tom LaSalle, has a hard time eliminating suspects and following the trail through
Crime Drama TV Movie
Details
<<
November 2022
>>